Lorem Ipsum is simply dummy text of the printing and typesetting industry. Lorem Ipsum has been the industry’s standard dummy text ever since the 1500s,

Thanh Toan Bridge in Thanh Thuy Chanh Village, Thuy Thanh Commune was built in 1776. It is 18.75 meters long and 5.8 meters wide and divided into seven chambers. The roof is covered with glazed tiles.

The structure is considered to have the highest artistic value among ancient bridges in Vietnam, and was certified as a national relic site in 1990 by the culture ministry. 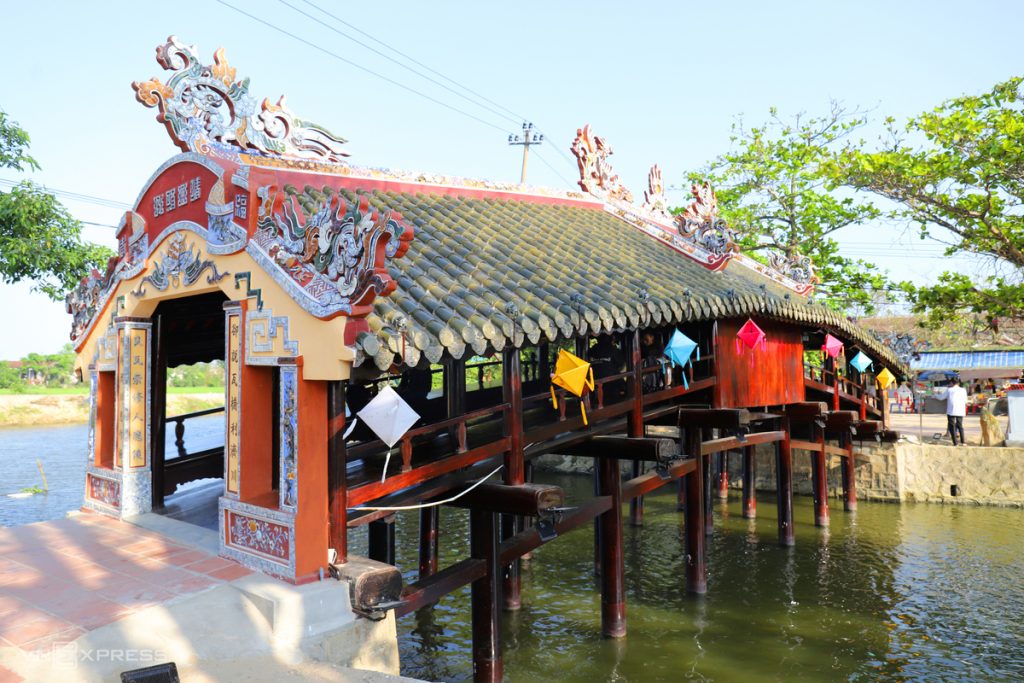 After years of deterioration, in April 2020, restoration started on Thanh Toan Bridge at a total cost of VND13.1 billion ($570,000). The budget was provided by the Huong Thuy Town Investment Project Management Board.

After 10 months, the bridge was opened again in early February. 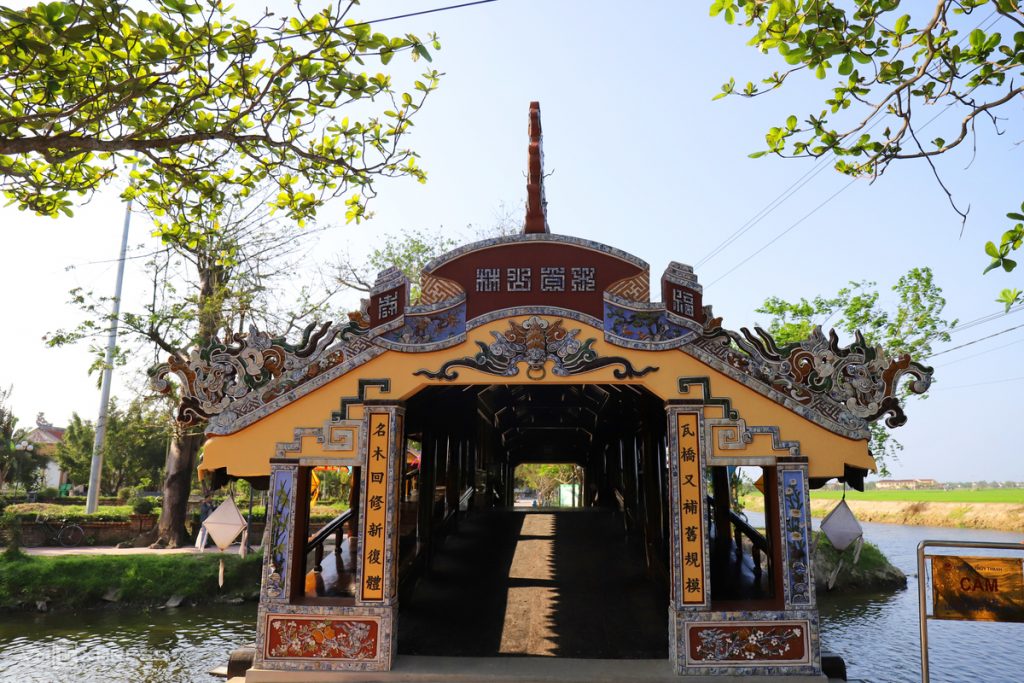 Restoration focused on making the most of original materials, overseen by the Vietnam Cultural Heritage Association and Hue Monuments Reclamation JSC.

Decorative patterns on the tiled bridge were preserved according to the original design, with the porcelain dragon and phoenix remaining in situ. 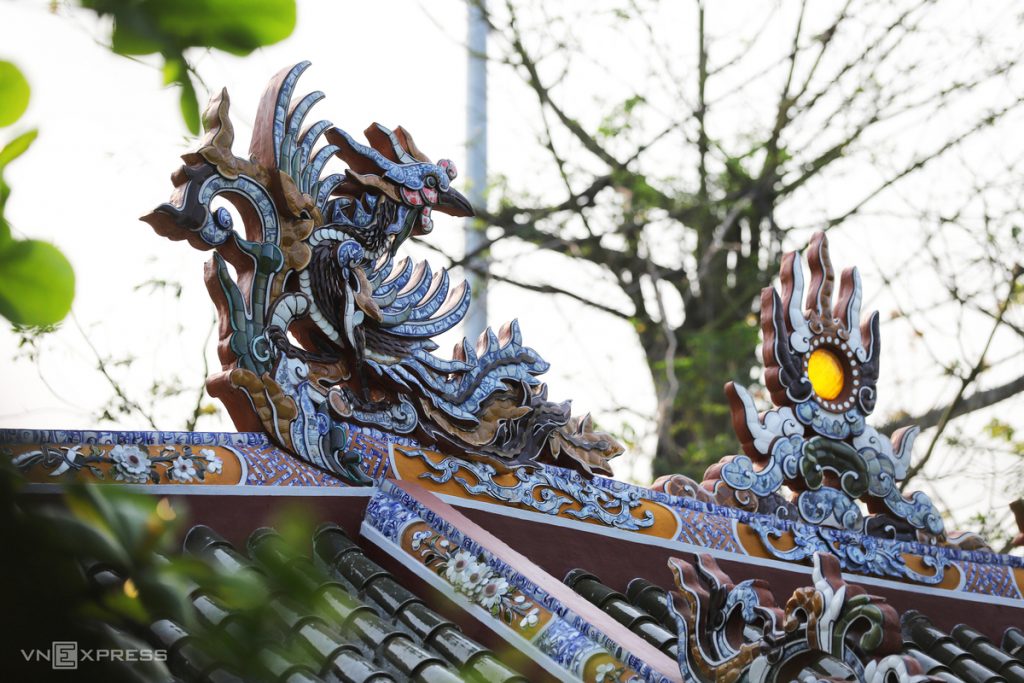 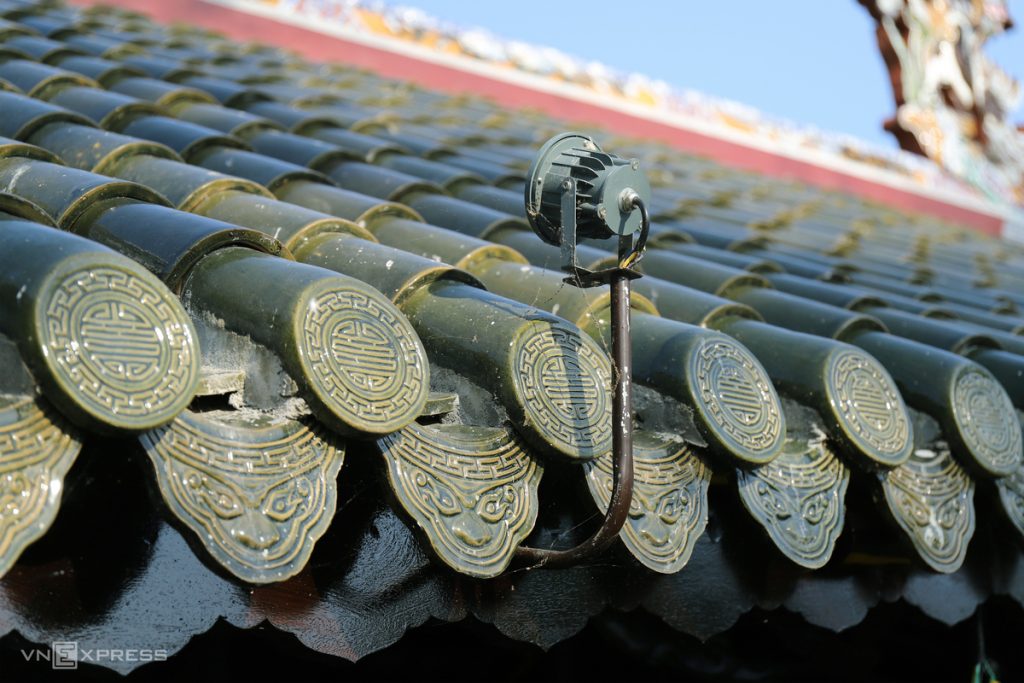 Glazed tiles the color of jade.

The bridge is lit at night with LED lighting. 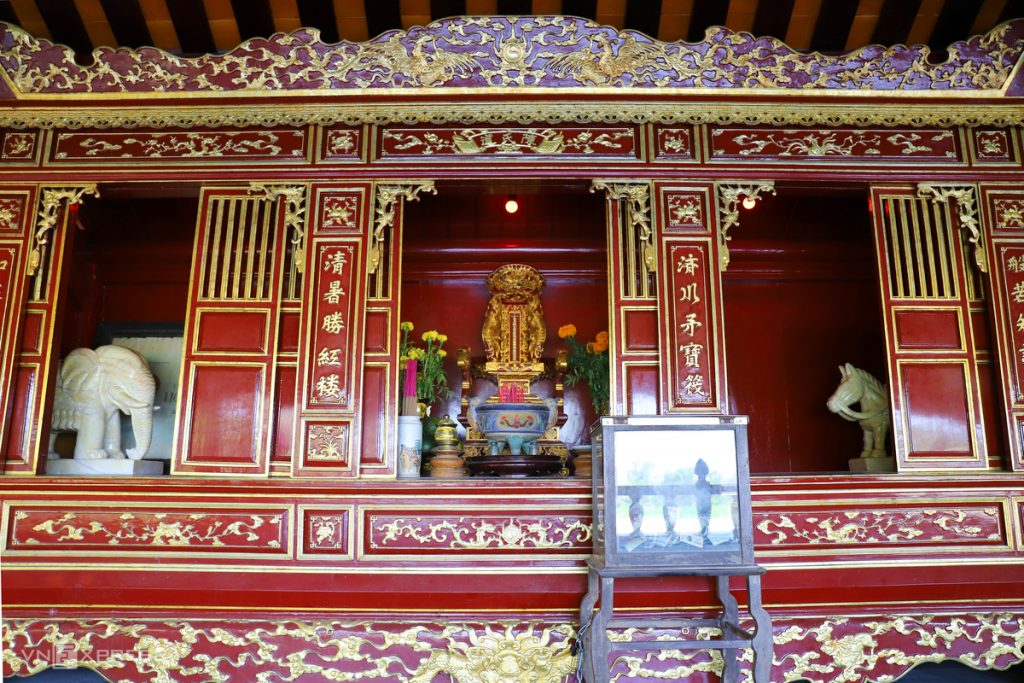 The altar area is located in the middle of the bridge. To honor Tran Thi Dao, who donated money to Thanh Thuy Chanh Village to build Thanh Toan Bridge, in 1925, Emperor Khai Dinh (1916-1925) ordered an altar to be raised in her honor. 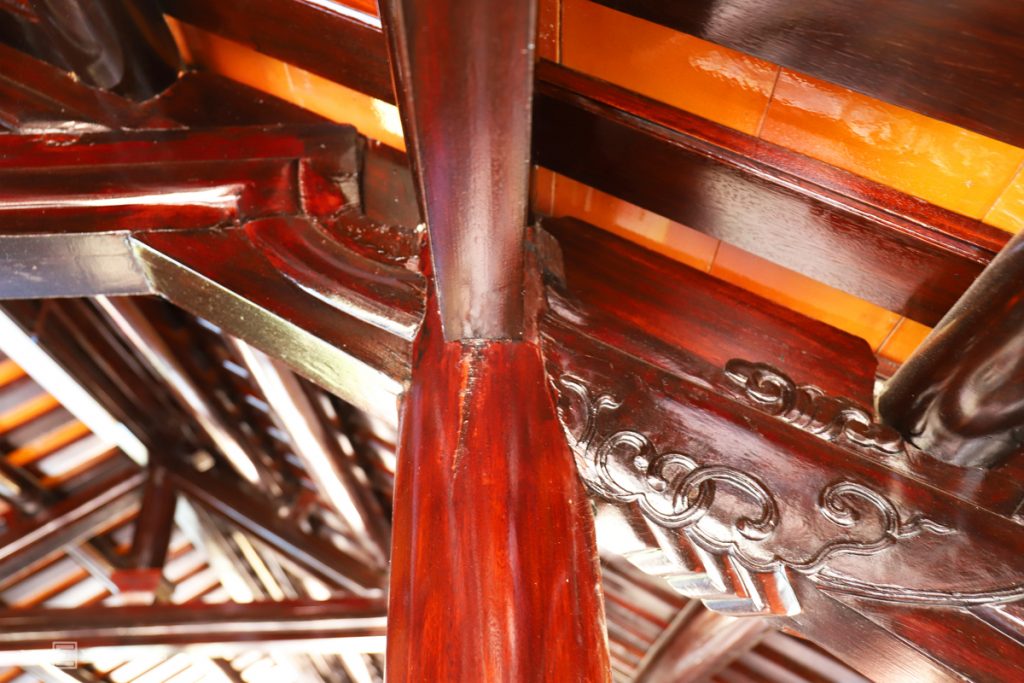 The truss system has been reinforced and repainted. 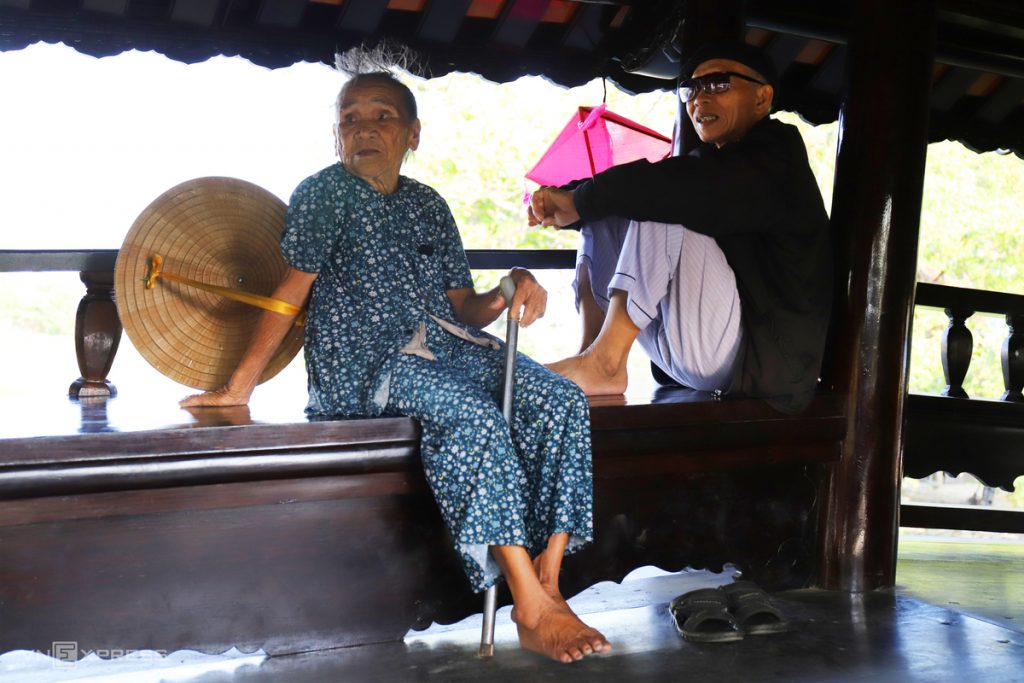 Every day, Thanh Thuy Chanh villagers and tourists visit the bridge to relax and sightsee.

In future, Huong Thuy Town will set up a countryside market and host folk games in this area to attract visitors. 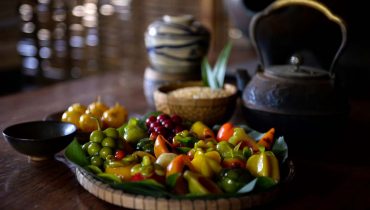 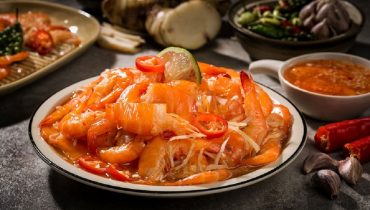